My Free iPhone Setup with FreedomPop

A few months ago, I posted about My Free iPhone Setup which is a combination of software and hardware that allows me to avoid paying monthly fees for an iPhone but instead use my iPod Touch just like an iPhone, including making and receiving calls and texts for free.

Although I have been using this setup for over 6 months and am generally happy with it, a few of the downsides include:

About 6 weeks ago I became aware of a service called FreedomPop which provides 500MB of free 4G WiMax internet each month. The only thing you have to pay for is the device itself. I forked over about $90 (which is interestingly, a refundable “deposit”) for the FreedomPop Photon and started playing with it. I was impressed with this little device right away including the speedy shipping process and nice packaging. It’s really small too! 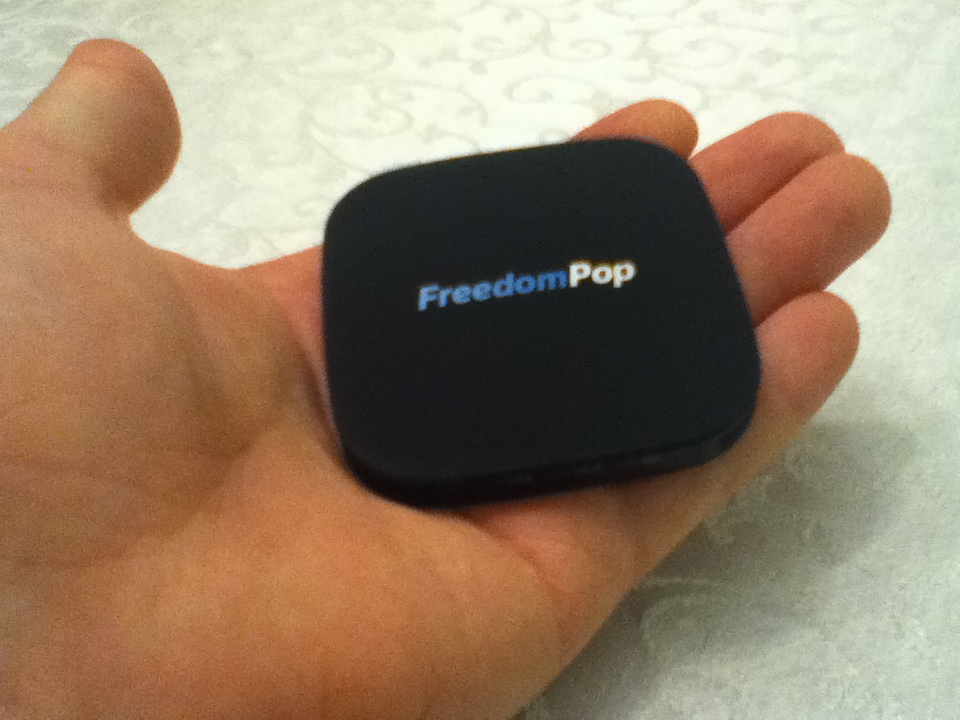 Since it offers mobile internet, runs off of Micro-USB power (easy to find car adapter for), and offers 500MB of free data, it became obvious that I could use this device in my car to replace my prepaid cell phone and allow me to have maps for navigation. Also, since it has an embedded battery that can last for up to 6 hours, I could take it out of the car for limited times when needed so I could have internet wherever I am.

The only gotcha I had was the fact that after the device powers off when the battery dies, the only way to power it back on is to physically push the power button. There was no way I was going to remember (or want to remember) to push the power button on this device every morning when I got in my car. I definitely needed it to power on automatically when I started my car.

Fortunately, I found that if I permanently depressed the power button, it would automatically turn on when given power. It would then stay on, even with power button continuously depressed, until the battery died. This means that I could get the Photon to automatically power on when starting my car and then gracefully power off after the car was no longer running and its battery eventually died. So, I found a small pen cap and a rubber band and rigged it up! 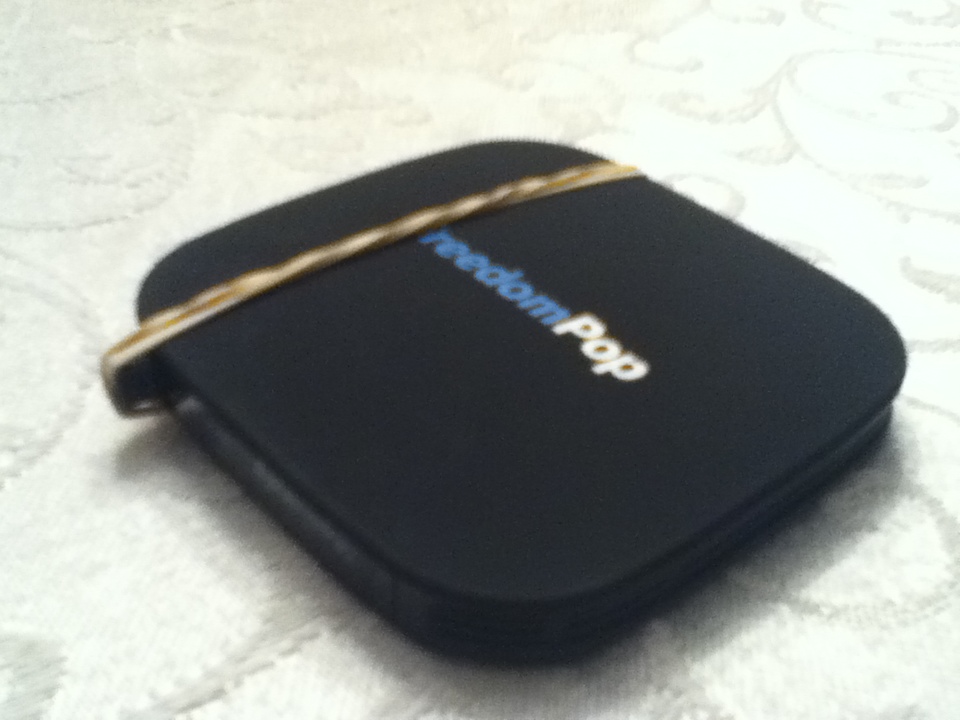 I’ve had the Photon in my car like this for over a month and it works great. Since I now have Wifi in my car I have access to Google Maps for navigation, can place/receive phone calls with the Talkatone app, and avoid paying for a prepaid cell phone. When I am in the car, my iPod Touch simply connects to the Wifi hotspot offered by the Photon and when I get home the iPod Touch simply jumps onto my house Wifi. 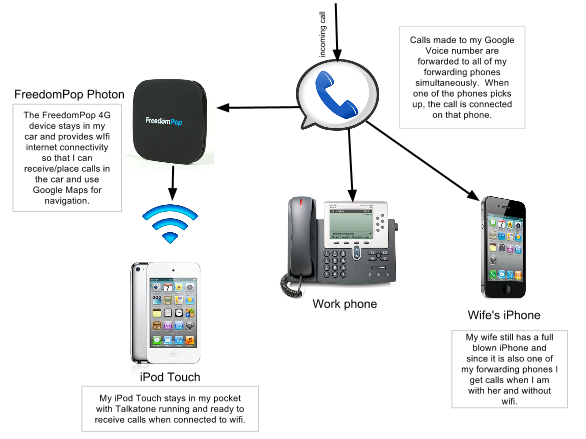