I switched to an iPhone

For the past 10 years I’ve been an Android user. And, I’ve exclusively had Google phones, starting with the Nexus 5 and most recently the Pixel 3. Before that, I had an iPhone 4. But, I just switched back and now have a shiny new iPhone 13 mini. 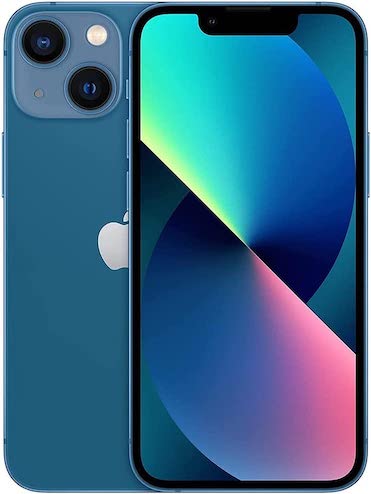 So why did I switch? It came down to 3 reasons:

With all things considered, I am very happy and glad I made the switch!